Make Anything Anywhere with Augmented Reality!
creatAR is the world's easiest augmented reality creation software.
Download it here on your smartphone or tablet http://www.layar.com/layers/creatar/ 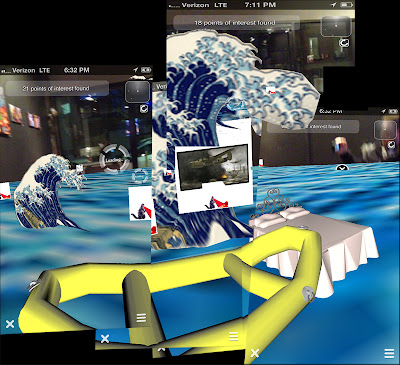 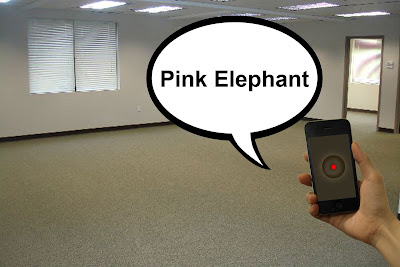 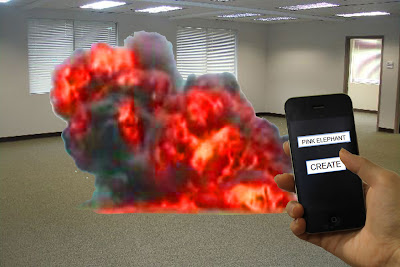 After the person has asked for what they want it will suddenly appear in front of them! 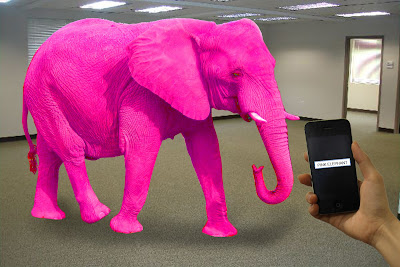 The project uses augmented reality, voice recognition, and GPS technology to turn the user's mobile device into the world's most powerful tool for creation and intervention. The app will allow users to edit the world around them, adding and deleting where ever they want. 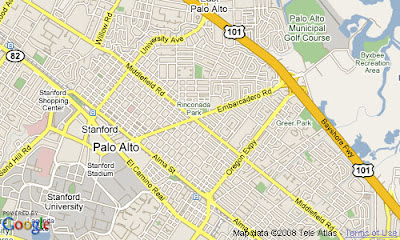 People can place objects a world away with a map interface that's built into the app. Send something home to mom!

Now you can create ANYTHING... ANYWHERE!! Just by using your smart phone or tablet!
Simply ask for it, and it will appear! Need a new car, more credit, or even your own island! No problem for CreatAR!
Ask CreatAR and your wishes will come true.
And the best thing is that is that it's FREE!
This life-changing app is yours- free of charge!!!
***[smartphone and tablet owners] 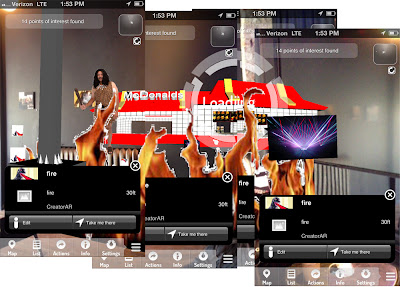 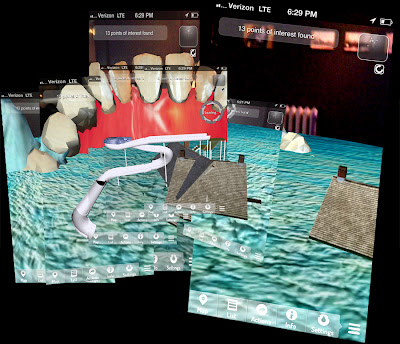 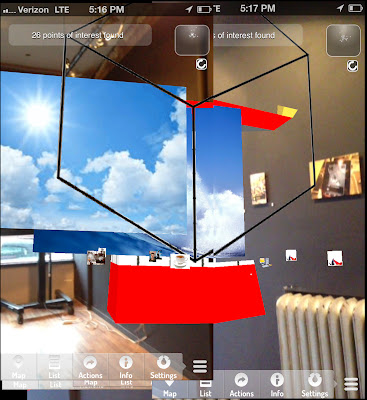